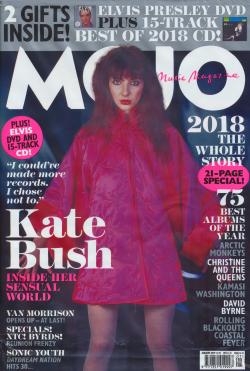 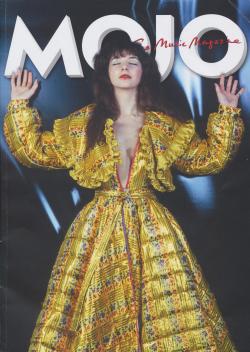 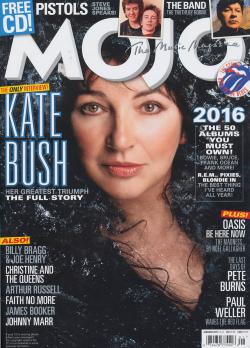 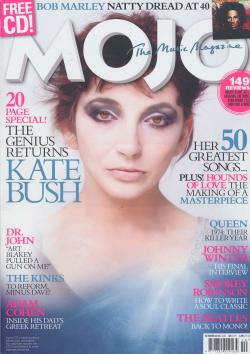 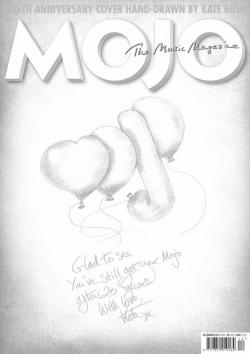 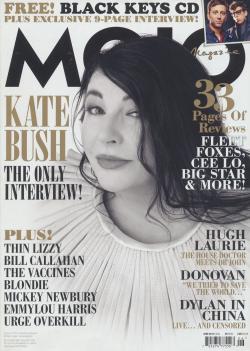 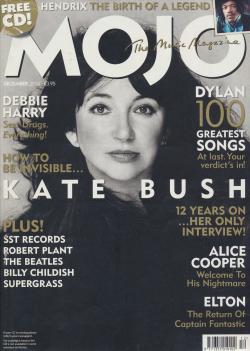 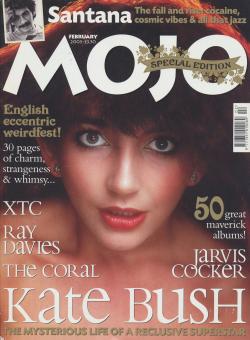 Monthly magazine about popular music, published monthly in the United Kingdom. The magazine was first published on 15 October 1993 by Emap. Bob Dylan and John Lennon were its first cover stars. Many noted music critics have written for it including Charles Shaar Murray, Greil Marcus, Nick Kent and Jon Savage. While some criticise it for its frequent coverage of classic rock acts such as the Beatles and Bob Dylan, it has nevertheless featured many newer and "left-field" acts.

Mojo regularly includes a covermount CD that ties in with a current magazine article or theme. In 2004 it introduced the Mojo Honours list, an awards ceremony that is a mixture of readers' and critics' awards. Since 2008 the magazine was published by Bauer Media Group.

Kate Bush was the magazine's cover star on several occasions.