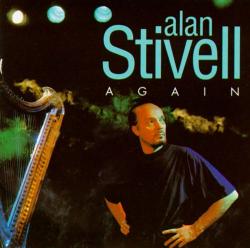 Originally released on the album 'Again' by  Alan Stivell, which was released by Disques Dreyfus and Mercury in 1993. The track features Kate Bush on vocals and keyboards. It was also produced by Kate.

I first heard this song through my brother correct John, who is a big fan of Alan Stivell. I love the anthemic quality of this piece and I also love the delicacy of his harp playing with his stirring voice. (Simon Broughton, 'Kate Bush's top 10 world music tracks', The Independent (UK), December 2, 2005)