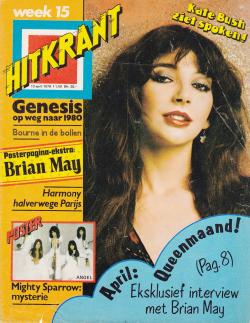 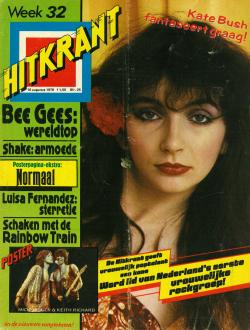 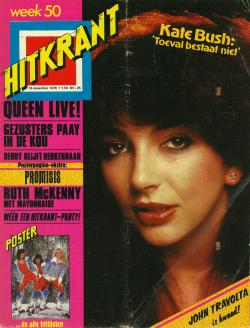 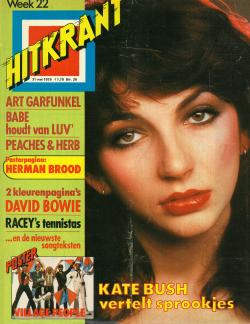 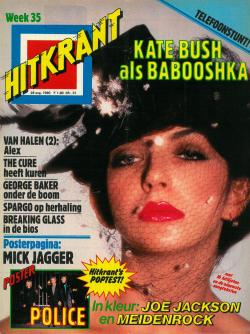 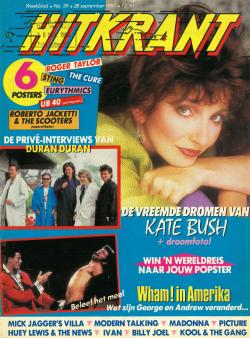 Dutch pop music magazine, first published in January 1977. The magazine focused on the singles charts and its artists, with Abba, Kiss and Boney M regularly featured. In 1978 Hitkrant was sold to the publisher Elsevier. It stayed there until the 1990's.

In 1982, Hitkrant started working together with the Belgian pop magazine Joepie. It was a tradeoff: Hitkrant would incorporate 32 pages from Joepie, whereas the Belgian magazine would retreat from the Dutch market. This cooperation ended in 1993.

Despite falling sales across the board, Hitkrant continued to perform well until the turn of the century. On 28 March 2017 the last regular edition appeared.