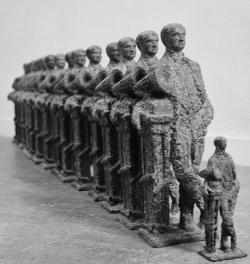 The Edison is one of the oldest music prizes in the world and the oldest music prize in the Netherlands, having been presented since 1960. Edisons are awarded in two main categories: international artists and domestic (Dutch) artists, in various musical styles such as pop, vocal, jazz, instrumental, children and (in the early years) a separate award for French-language music. The Edison award is a bronze replica of a statuette of Thomas Edison, designed by the Dutch sculptor Pieter d'Hont.

On 15 August 1978 a jury consisting of Meta de Vries, Jim van Alphen, Henk van Gelder, Ruud Kuyper and Jan Maarten de Winter announced the winners of Edison awards for that year. Kate won the award for 'best international single' for Wuthering Heights. The awards were presented to Dutch artists on 28 September 1978 in Wassenaar, the Netherlands. International artists weren't present on that day. Kate was presented with her award in early November, during a party at castle Ammersoyen during which her second album Lionheart was presented.